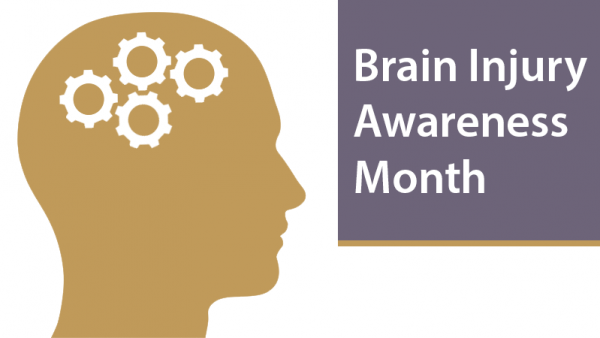 While many people think of March as the bridge between winter and spring, few know that it is also brain injury awareness month. It is imperative that we take precautions to prevent traumatic brain injuries, commonly called TBIs. Let’s take a look at some TBI statistics and examine how we can protect ourselves from these injuries.

What is Traumatic Brian Injury?

TBIs are getting attention across the globe, especially in developed countries, as they are one of the top causes of disability and death in young adults. A TBI is commonly caused by a blunt trauma, blow, or jolt to the head. For example, if one’s head quickly and violently strikes a hard object, the brain can contact the skull and cause a TBI.

TBIs can also result from a penetrating trauma. For example, picture an object penetrating the skull and contacting the brain tissue. If the damage is slight, one might not even know that he has suffered a TBI. In other instances, the moderate to severe symptoms make it clear that the individual has experienced a TBI. 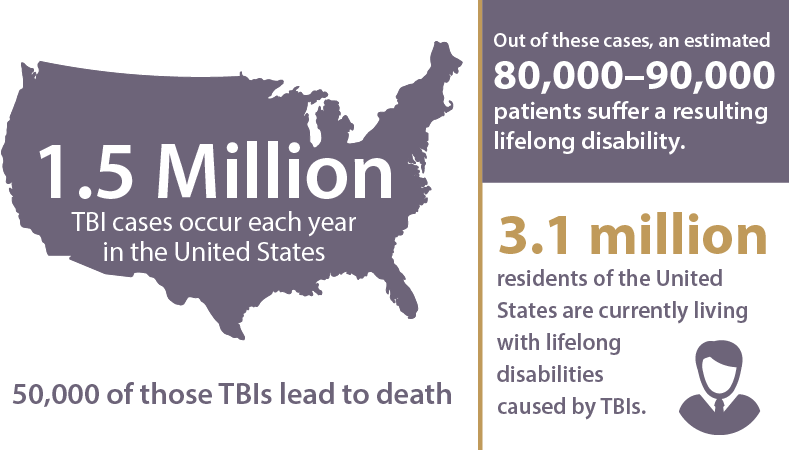 The American Association of Neurological Surgeons reports that around 1.5 million TBI cases occur each year in the United States. Around 50,000 of these TBIs lead to death. Out of these cases, an estimated 80,000–90,000 patients suffer a resulting lifelong disability. The Brain Injury Association of America (BIAA) states that over 3.1 million residents of the United States are currently living with lifelong disabilities caused by TBIs. The American Academy of Neurology (AAN) recently conducted a study, showing that even a slightly mild TBI, like a concussion, can significantly harm the brain. Moderate TBIs have the potential to disrupt brain cells a full year after the injury occurs.

It is clear that we need increased TBI awareness. While various hospitals and medical organizations like the BIAA are trying to get the word out about these injuries, far too few people are taking notice. Everyone should be aware that even a slightly moderate brain injury can negatively impact his or her life for an extended period of time.

Who is at risk?

It doesn’t matter how strong, athletic, or courageous a person is––everyone is vulnerable to TBIs and should to do more to prevent damage to such a vital part of the body. Do everything that you can to protect your brain: wear a helmet while bicycling, riding a motorcycle, snowboarding, or skiing, don’t participate in contact sports like tackle football, and drive the speed limit to avoid potential crashes that might cause TBIs. Don’t operate machinery or drive a vehicle if your judgment is impaired.

If you suffer a head injury, don’t let it slide. If you have gaps in your memory, experience a loss of consciousness, feel disoriented or confused, or have alterations to your functional abilities after suffering the injury, see a doctor right away. He or she will perform some important tests and advise you on how to proceed in the most medically prudent manner. 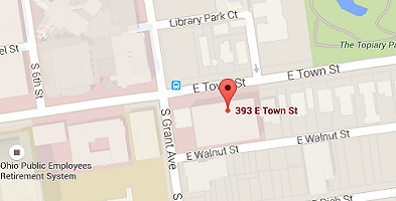