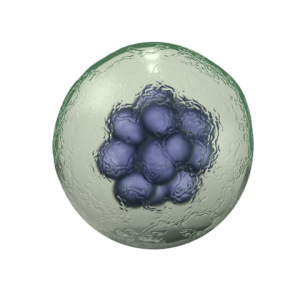 As a medical office that prides itself on the highest quality of patient care, Neurosurgery Associates is also committed to keeping up-to-date on the latest breakthroughs in neurosurgery and offering cutting-edge treatment options for its patients. Dr. Shehadi and his team have a profound interest in regenerative and translational medicine, specifically involving stem cells.

Dr. Shehadi is currently offering regenerative medicine options to patients now with a whole host of neurological and neurosurgical issues. Although there is evidence that these interventions work for some patients, the treatments are still not FDA approved yet, and thus insurance does not pay. (must be cash pay). Dr. Shehadi works with the Cedar Stem Cell Institute to treat and to study the regenerative benefits from stem cells and platelet rich plasma (PRP). Please read below or visit www.cedarsci.com for greater detail.

Stem cells are a naturally occurring group of cells found in adult human body. Stem cells have the ability to grow and differentiate into many different types of cells, and can therefore be used to regenerate tissue and encourage healing. Dr. Shehadi’s creative and forward-thinking approach to patient care includes harnessing the versatile power of stem cells to promote bone growth and spinal cord repair or regeneration if possible. We are using and studying stem cells and PRP for the following conditions: 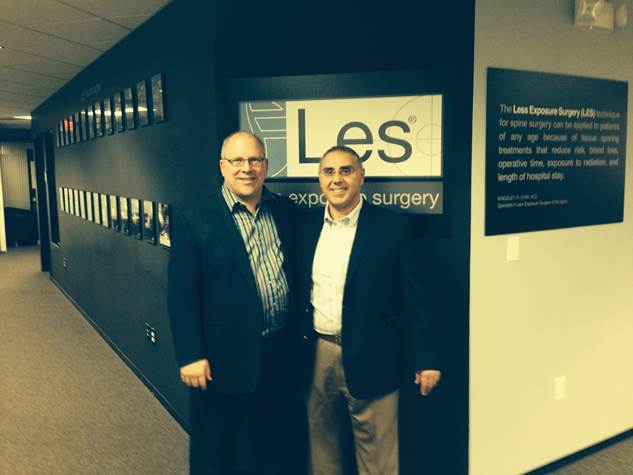 Dr. Joseph A. Shehadi, MD partners up with industry, and constantly strives to improve the safety of medically implantable spinal devices and advance the field. Neurosurgery Associates uses several different implants from companies such as Alliance Spine

Music has been an important part of human culture for millennium. Music has been said by some to be the “ voice of Angels”. Music has been used in Churches to praise God, it is used in nearly all aspects of culture from weddings to funerals, and for shear entertainment and pleasure throughout the world.

Dr. Joseph A. Shehadi has been privileged for 9 years to listen to—and experience in person—world class musicians and music at the famous Eastman School of Music, which is a part of the University of Rochester. Dr. Shehadi and the entire neurosurgery Associates staff, enjoy and appreciate a wide variety of musical genres. In particular, Dr. Shehadi routinely plays music in the operating room to create a more pleasant working atmosphere and to in some way reduce the stress of his surgical operations as much as possible. Music has many well studied health benefits, a few of which are listed below:

While music has long been recognized as an effective form of therapy to provide an outlet for emotions, the notion of using song, and rhythm to treat physical ailments is a relatively new domain, says psychologist Daniel J. Levitin, PhD, who studies the neuroscience of music at McGill University in Montreal.

Several new studies show the benefits of music on mental and physical health. For example, in a meta-analysis of 400 studies, Levitin and his postgraduate research fellow, Mona Lisa Chanda, PhD, found that music improves the body’s immune system function and reduces stress. Listening to music was also found to be more effective than prescription drugs in reducing anxiety before surgery (Trends in Cognitive Sciences, April, 2013).

Levitin in 2007 states that there is compelling evidence that musical interventions can play a health-care role in settings ranging from operating rooms to family clinics. Levitin, is the author of the book called, “This is Your Brain on Music” (Plume/Penguin, 2007). The analysis also points to just how music influences health. The researchers found that listening to and playing music increase the body’s production of the antibody immunoglobulin A and natural killer cells — the cells that attack invading viruses and boost the immune system’s effectiveness. Music also reduces levels of the stress hormone cortisol.

“This is one reason why music is associated with relaxation,” Levitin says.

Researchers at Khoo Teck Puat Hospital in Singapore found that adult patients in palliative care who took part in live music therapy sessions reported relief from persistent pain (Progress in Palliative Care, July, 2013). Music therapists worked closely with the patients to individually tailor the intervention, and patients took part in singing, instrument playing, lyric discussion and even song writing as they worked toward accepting an illness or weighed end-of-life issues. “Active music engagement allowed the patients to reconnect with the healthy parts of themselves, even in the face of a debilitating condition or disease-related suffering,” says music therapist Melanie Kwan, co-author of the study and president of the Association for Music Therapy, Singapore. “When their acute pain symptoms were relieved, patients were finally able to rest.”

The Louis Armstrong Music Therapy Department provides a broad range of services throughout the medical center and within the community. Their mission ensures that staff provides state-of-the-art care to complement medical treatment. Their team is trained to offer the most current music psychotherapy techniques in clinical improvisation, music meditation, pain management, sedation, end-of-life, and breathing modalities of music and healing. Comprised of six music therapists, six graduate interns and a research fellow carefully selected from universities across the country, they provide training for international students during the summer and conduct research in conjunction with doctors and nurses, providing the utmost care and creative attention to the patients and families.